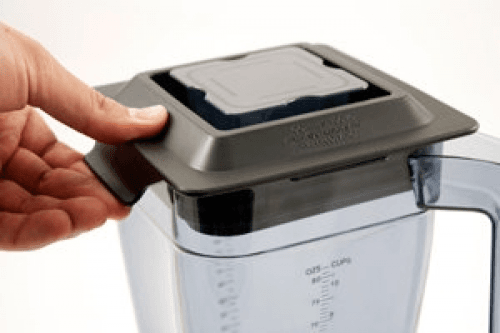 The Omega BL480S has an impressive peak horsepower of three, which one of the highest we have seen. The 64-ounce jar speaks of its durability, since it is reportedly unbreakable and made of Eastman? Tritan copolyester. We assume it is also BPA-free, since Tritan is often use in BPA-free applications. With a warranty of ten years and a one-year commercial warranty, the manufacturers seem very confident in the Omega BL480S. It also has ten variable speed settings with a timer in the form of dials and an on/off switch, which all seem easy to use. However, unlike most blenders on the market, the Omega BL480S does not come with accessories.