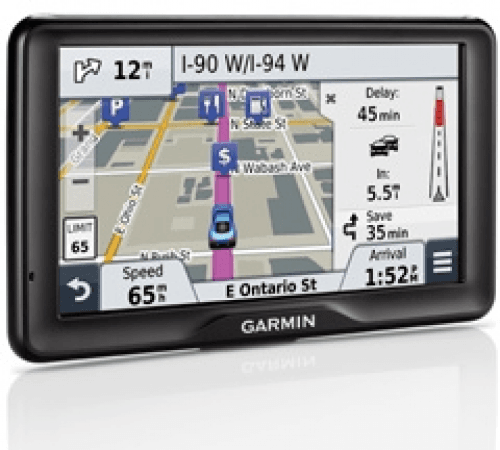 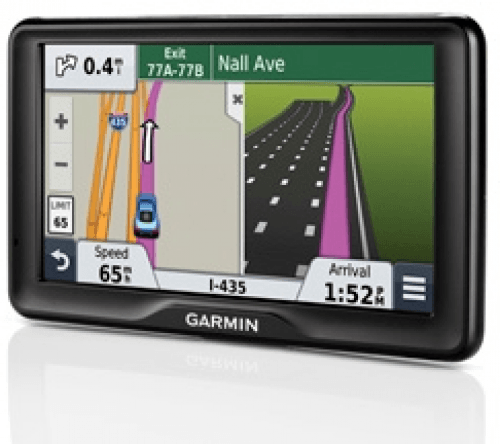 If not for its included smartphone app and voice control capability, we doubt that the nuvi 2797 LMT would have made it to the Advanced Series, despite what it calls the PhotoReal and Bird'sEye junction views feature. We like the fact that this device uses buildings, stoplights, and specific landmarks instead of street names when giving directions. However, we are disappointed by its resistive plastic screen . Then again, its 7-inch display, while wide enough for icons and information to be seen easily while driving, can also create a blind spot when mounted on the windshield due to its size. Hence we ask: Would a smaller, capacitive screen have made the nuvi 2797 LMT a better navigation device?