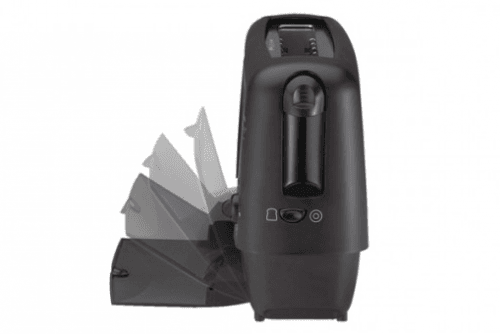 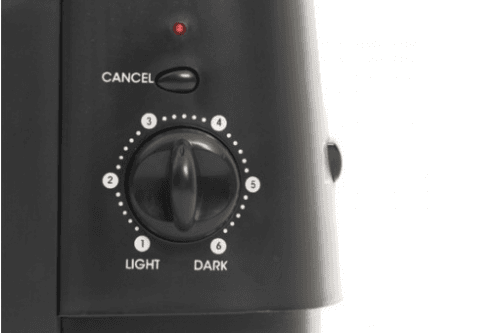 You Should Also Check Out: Top 10 Best Long-slot Toasters 2021

Apparently created for those working parents who are in a hurry every morning, the West Bend Quick Serve toaster reportedly completes a toasting cycle in less than 90 seconds. It has a single, wide slot that can accommodate two thick slices of bread, Bagel or waffles, which all end up on a serving tray that can be closed or removed as required.Even though the QuickServe looks like one of these commercial conveyor toaster, it actually requires you to press the lever, the main difference being that the bread ends up on the tray.