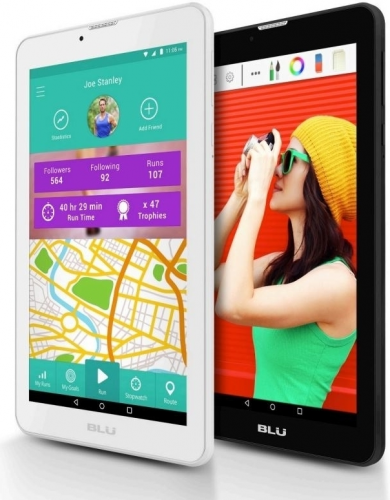 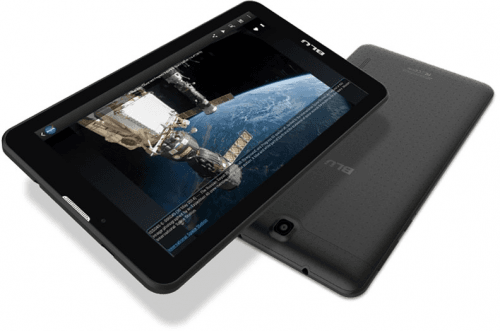 Also known as BLU P270L, the Touchbook M7 offers only 2800mAh of battery power, which sounds off-putting, knowing that the average when it came out was around 4420mAh, while it sports a pair of 2- and 0.3-megapixel cameras, which was a go-to camera duo for many middling tablet computers as of June 2016. Besides, it also runs on a quad-core 1.2GHz CPU with 1GB of RAM, which is an advantage over many older tablets, especially its closest relative, the dual-core-only 512MB-RAM Touchbook G7.