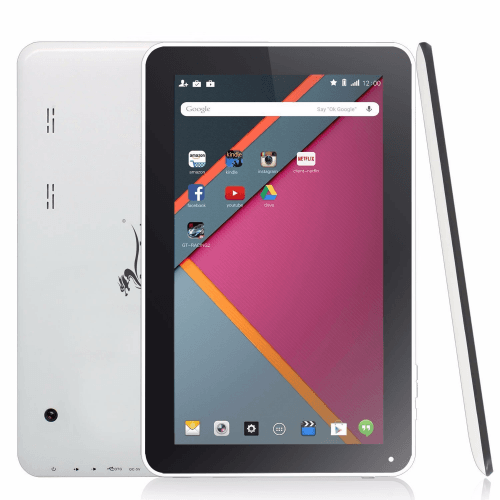 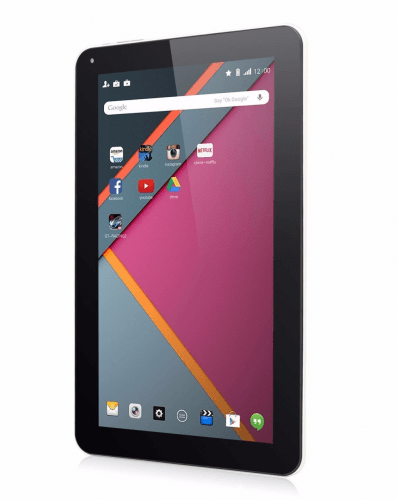 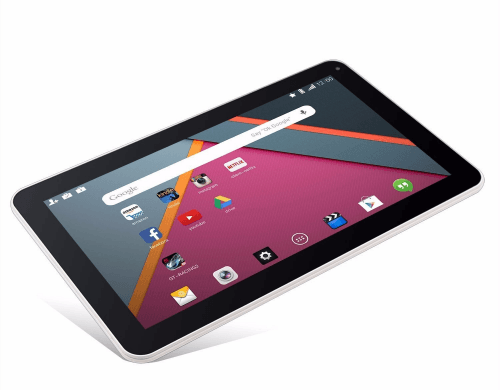 This 10-inch tablet computer sticks to using a 10.1-inch screen that has a 1024 x 600 display resolution, which is also sported by its predecessor, and it uses an ordinary 4500mAh battery, which yields a somewhat-disappointing 270-minute usage time.

Also, it still features a typical 1GB of RAM and a 1.2GHz quad-core CPU, which is slightly slower than that used by the original A1X Plus.