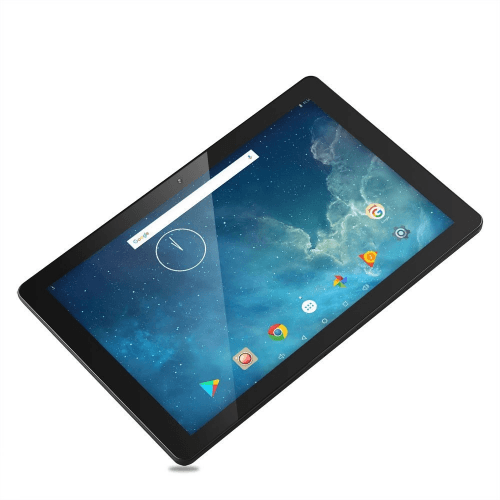 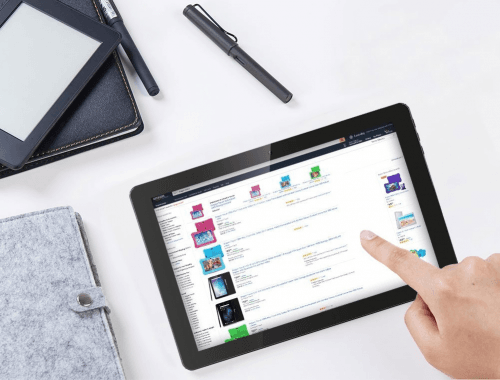 This 10-inch tablet computer attempted to play it safe by opting for a 1280-pixel by 800-pixel display resolution (which was the average resolution for tablets as of this writing), but brought down the over-all fineness rating when it chose to employ a relatively-large 10-inch screen size, while it lasts for six hours on its 5500mAh battery -- an underwhelming figure, given that the average tablet usage time (as of January 2018) sits at eight hours. That being said, it has a quad-core processor which may not be that snappy at 1.3GHz, but is at least aided by 2GB of RAM.