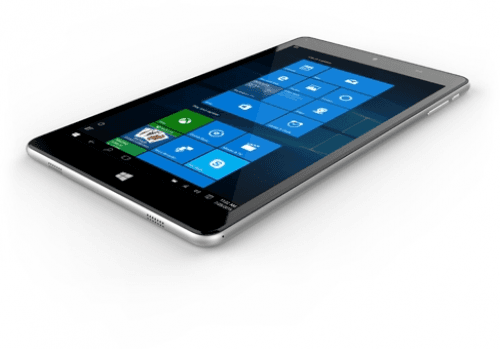 You Should Also Check Out: Top 10 Best Windows Tablets 2022

Also known as NuVision 8 Signature-Edition 2016, the TM800W560L offers a 1920 x 1200 display resolution, which surpasses even some of its slightly more costly peers, while it flaunts a 5-megapixel main camera and a 2-megapixel selfie camera, thus putting it in a good place to compete -- at least imaging-wise -- against some more expensive models. That being said, it has an acceptable base clock speed of 1.33GHz, which can be throttled to an encouraging 1.83GHz through the Intel Burst Technology that it comes equipped with.