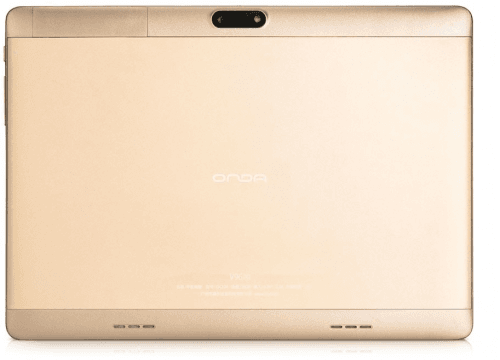 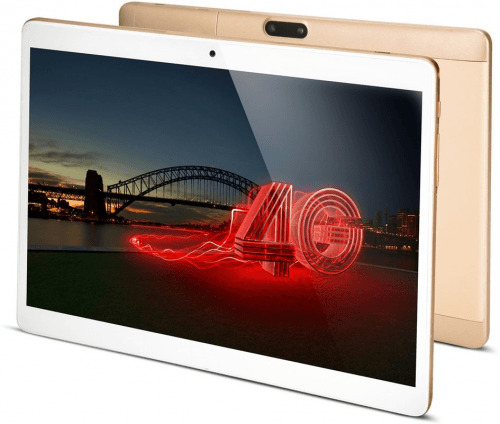 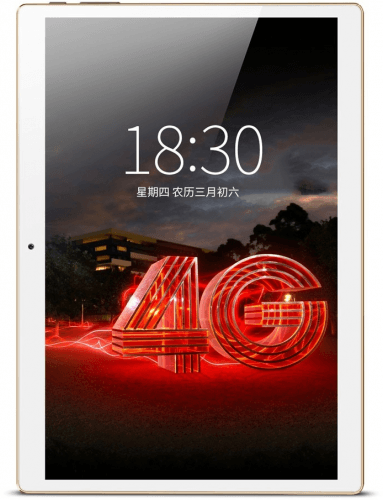 The V10 displays 1920 x 1200 pixels on its 10.1-inch screen -- a respectable feat for a relatively-cheap tablet, and it has a thickness of only 8.3mm, which works hand-in-hand with its metal design to produce what, at least from the pictures, looks like interesting aesthetics.

It also stumbles a little bit in terms of processor pace, as its 1.3GHz clock speed is below-average, but makes up for this by offering 2GB of RAM, which is twice as much as the category average as of early 2018.